My WONDERFUL Husband and Convention 2011!!!!

Crafters -
First of all, I would be extremely remiss if I didn't tell you about my wonderful husband. He is wonderful year-round, of course, but he is such a strong supporter of my crafting business. For those of you who don't know this - he and I were fixed up on a BLIND DATE!!!!! And it was all because of a Bible verse and our faith. Do not EVER discount your words or actions. BOTH matter (ask a politician how much those matter!).
But I digress...
I applied to be a Convention 2011 Make-and-Take Helper. Guess what? THEY CHOSE ME!!!! So, since I was chosen (who am I to argue with fate?), I knew I just had to go to Convention. I was on the fence before then. My friends Stephanie and Geneva - they both wanted to go to Convention too. So guess what? We ARE going to Convention. We had booked the hotel room last year before we left, but we knew we could cancel without penalty. All we needed to get was airfare and it has been so high lately...
Well, my wonderful husband, set up an alert to let him know when airfare went down. Guess what happened today? You got it! He received an alert that the airfare went down and went down by like $150!!! That's a Level 1 Workshop! That's a LOT of stamps I can buy (not to mention the FREE Level 1 Hostess gift, and $15 free merchandise!)   :)
And he is just so wonderful - he not only booked my airfare, he also booked Stephanie's and Geneva's and we are sitting together on the airplane. Isn't he just the best?

I know I'm supposed to be HIS helpmate but in this instance (and many others), he is MY helpmate, companion, and best friend. God is Good!

God said, "It's not good for the Man to be alone; I'll make him a helper, a companion." So God formed from the dirt of the ground all the animals of the field and all the birds of the air. He brought them to the Man to see what he would name them. Whatever the Man called each living creature, that was its name. The Man named the cattle, named the birds of the air, named the wild animals; but he didn't find a suitable companion.- Genesis 2:18-20 (The Message)
at March 30, 2011

Email ThisBlogThis!Share to TwitterShare to FacebookShare to Pinterest
Labels: Convention 2011 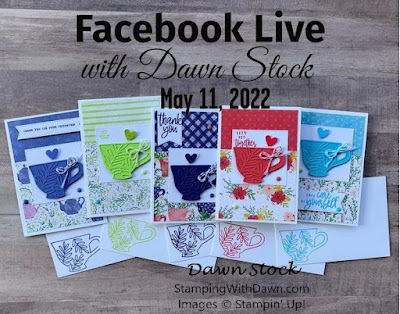 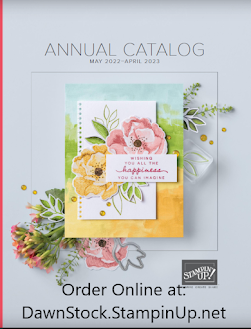 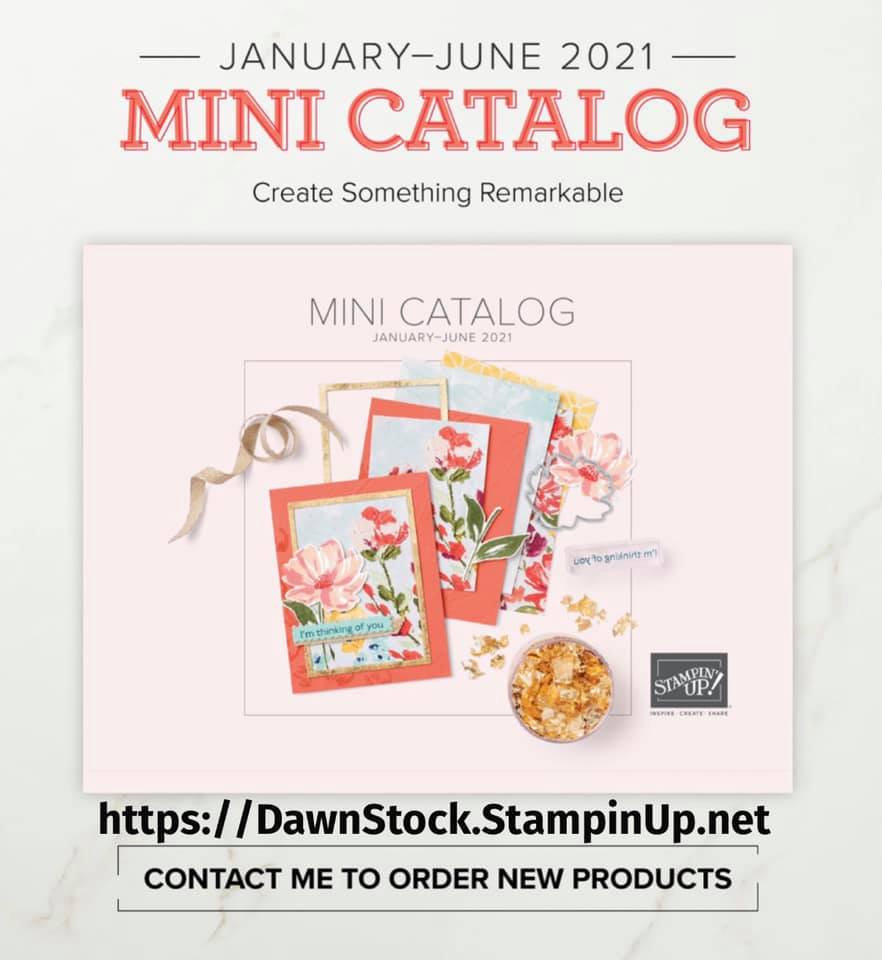 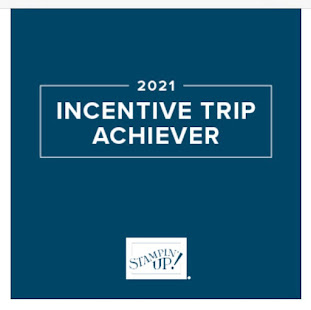 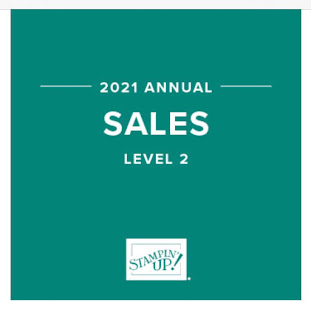 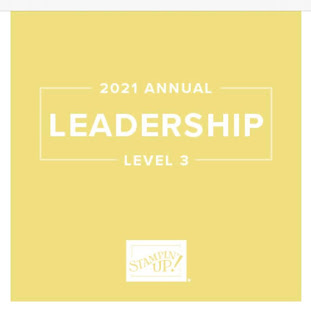 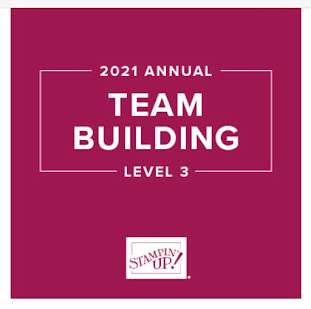 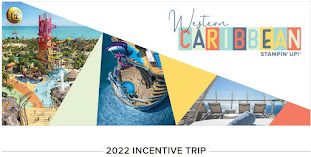